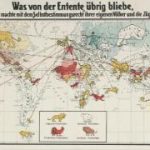 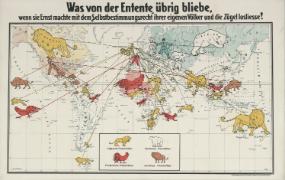 On Thursday 16 June and Friday 17 June NUI Galway hosted a conference entitled ‘1916 in global context: connections and comparisons’. This explored the significance of Ireland’s Easter Rising and other revolutionary events in the year 1916 in the context of growing challenges to the global imperial system. The aim was to test the hypothesis that the Irish revolutionary generation was embedded in a range of global transnational networks and that the Rising itself has parallels with other revolutionary events around the world in 1916. The Easter Rising took place during a period of global revolutionary transformations that are often overshadowed by the 1917 Russian Revolution. These included the Mexican Revolution, the Arab Revolt, the Basmachi Revolt, as well as street protests and food riots in European cities.

The conference was an initiative of the CITE – the Centre for the Investigation of Transnational Encounters at NUI Galway and formed part of NUI Galway’s A Nation Rising programme to mark the centenary of the Easter Rising of 1916.