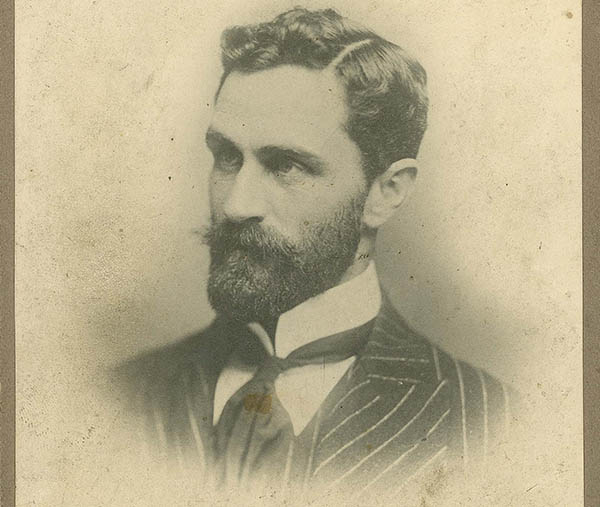 On Friday 15 September 2017, the Tionól Mhic Easmainn/Roger Casement gathering took place at the Meadowlands Hotel, Tralee, Co. Kerry. This annual event is organised to commemorate and the examine the life and career of the colonial official, humanitarian and Irish republican Roger Casement (1864-1916), who was captured by the RIC at McKenna’s Fort, near Banna Strand in Kerry, on Good Friday 1916, where he had been landed by a German U–Boat. He was then imprisoned in London, tried and sentenced to death. Casement’s landing in Kerry was one of the few significant events of the Easter Rising of 1916 to happen outside Dublin.

The 2017 event took place at 8pm in the Meadowlands Hotel, and was addressed by Prof. Robert Schmuhl (Notre Dame), who spoke on ‘Saving Roger Casement: the exiled children’s misplaced trust’. There was also be a lecture on Thomas Ashe by Tim Horgan.

From the University of Notre Dame’s online journal Breac: Robert Schmuhl on Roger Casement and America.