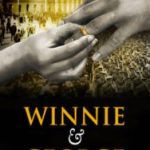 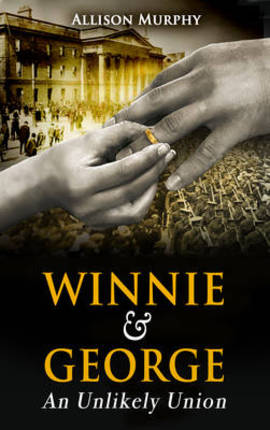 On Wednesday 15 March 2017, as part of its ‘Decade of Centenaries’ programme, Belfast City Hall hosted the launch of Alison Murphy’s Winnie and George: an unlikely union. This joint biography explores the unlikely marriage between the Republican and 1916 veteran Winifred Carney, a Catholic, and her husband George McBride, a UVF and British Army veteran from a Protestant unionist background.  Author Alison Murphy spoke on the lives of these two figures, documenting their backgrounds and how they came together in a common cause of fairness and the rights of the working class in Belfast.