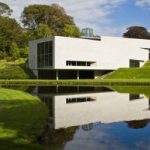 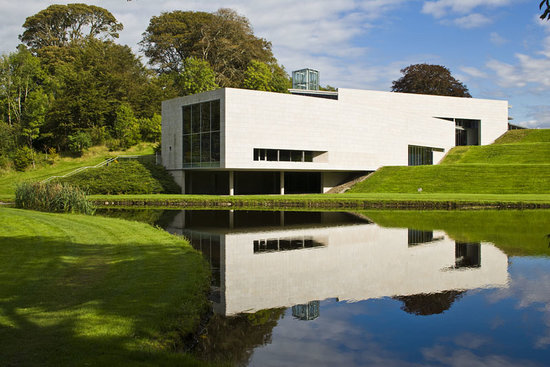 Listen to a performance of Donal O’Kelly’s Hairy Jaysus from RTÉ Drama on One.