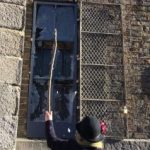 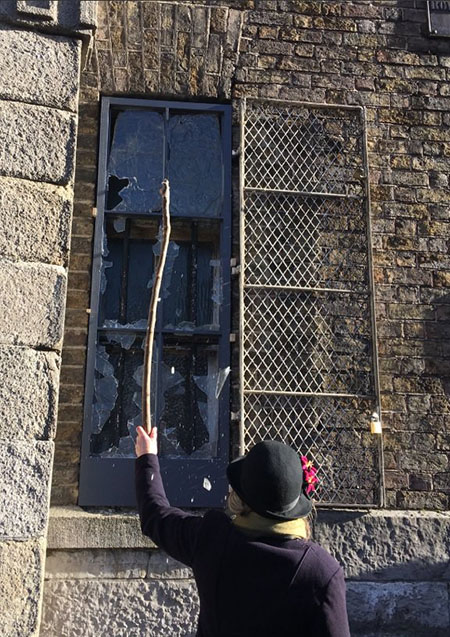 The ceremony took place at 2pm at the site where, on 13 June 1912, Hanna Sheehy Skeffington and a number of members of the Irish Women’s Franchise League broke a number of windows at Ship Street Barracks, beside the Ship St entrance to Dublin Castle, as a protest in support of female suffrage. The women involved were all arrested and imprisoned for a month.

Read the text of President Higgins’ speech delivered at the ceremony.