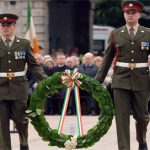 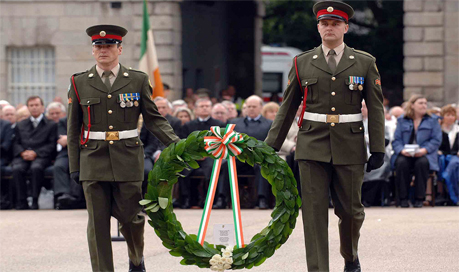 The National Day of Commemoration commemorates all Irishmen and Irishwomen who died in past wars or on service with the United Nations. It occurs on the Sunday nearest July 11, the anniversary of the date in 1921 on which the truce  ending the Irish War of Independence was signed. The principal ceremony is normally held at the Royal Hospital Kilmainham, Dublin, and the 2014 event took place on Sunday 13 July. Commemorations also took place in Cork, Galway, Kilkenny, Limerick, Limerick, Sligo and Waterford.

The military and religious ceremonies are held in the presence of the President, the Taoiseach and other members of the Government of Ireland, members of the Oireachtas, the Council of State, the Diplomatic Corps, the judiciary, relatives of 1916 leaders, next-of-kin of those who died on service with the UN, Northern Ireland representatives and a wide cross-section of the community, including religious leaders, ex-servicemen and ex-servicewomen.

Watch the RTÉ report on the 2014 National Day of Commemoration.

Learn more about the National Day of Commemoration from the website of the Irish Defence Forces. 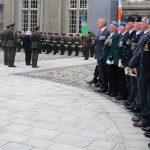 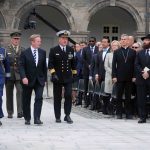 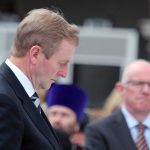 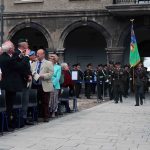 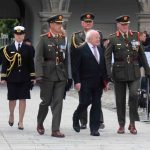 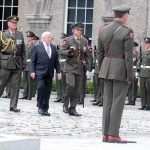 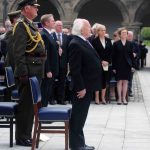 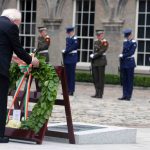 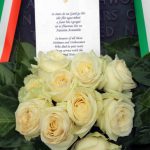