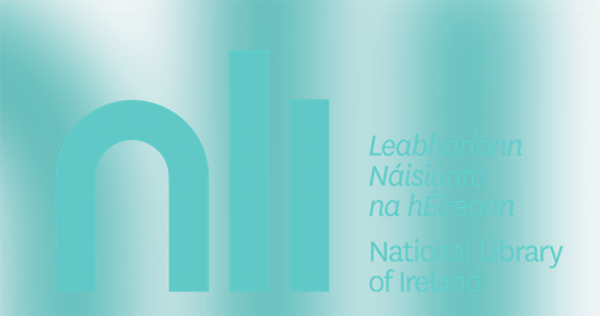 On Tuesday 13 December 2016 the National Library of Ireland hosted the awards ceremony to announce the top ten websites nominated by the public for the ‘Remembering 1916, Recording 2016’ web archive collection. The websites will be preserved in the NLI’s National Web Archive and the winners were announced by Minister for Arts, Heritage, Regional, Rural and Gaeltacht Affairs, Heather Humphreys TD.

‘Remembering 1916, Recording 2016’ is the NLI’s largest and most ambitious web archiving project to date, with over 600 websites archived this year which can be accessed openly online, anywhere in the world. The project is part of the Ireland 2016 Centenary Programme and NLI 2016, the commemorative programme in the National Library, supported by the Department of Arts, Heritage, Regional, Rural and Gaeltacht Affairs. The websites chosen by the public range from exhibition-focused and commemorative websites to group blogs, national media outlets and online-only news publications, to satirical websites and independent, non- profit online outlets run by volunteers and local historical groups.

Announcing the winners, Dr Sandra Collins, Director of the NLI said that ‘we are thrilled to announce the ‘Remembering 1916, Recording 2016’ winning websites today and would like to thank people for voting and being involved in this community collection activity with the National Library of Ireland. Websites are a hugely important source of information today, with much of the story of Ireland now created in digital format. It’s crucial that we recognise the vulnerability of Irish heritage online and preserve the digital memory of Ireland. People selected these websites as a record of this momentous year and we are delighted that we can archive these modern Irish memories for now and future generations’. Minister Humphries commented that ‘This year’s commemorations have shown us very clearly the value of keeping archives and records of the past, but in order to do this we must collect and preserve the present. The National Library plays a fundamental role in helping us to save the contemporary record of Irish life as well as connect and remember our past. I heartily congratulate all of those whose websites have been chosen by public vote, and look forward to exploring these websites and others through the NLI’s National Web Archive’.

The websites chosen by the public that were deemed to best remember 1916 are as follows:

The websites chosen by the public that were deemed to best record life in Ireland in 2016 include:

Working with its web-archiving partner, the Internet Memory Foundation, the NLI has now commenced the process of capturing and preserving the relevant websites.