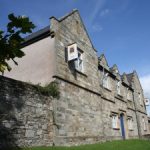 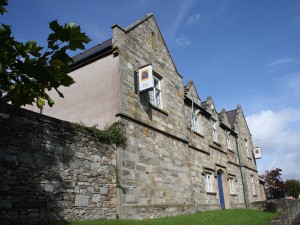 On Wednesday 13 April Donegal County Museum, Letterkenny, Co. Donegal, hosted a public lecture by Dr. Arlene Crampsie (UCD) entitled ‘Mobilising the masses: the politicisation of the Donegal population before Easter 1916. This explored the factors behind the widespread politicisation of the Donegal population, examine the activities that took place in the county at this time and consider the influence of public mass meetings and events in allowing the people of Donegal to lay their respective claims to the ownership of the county and country.  By 1914 almost 10,000 Donegal people were members of either the Ulster Volunteers or the Irish Volunteers. Over 17,000 people had signed the Ulster Covenant and Declaration, while countless others were involved with the United Irish League and cultural nationalist organisations such as the Gaelic Athletic Association and the Gaelic League.

From History Ireland: listen to a ‘Hedge School’ debate on the north-west at war, 1914-18.