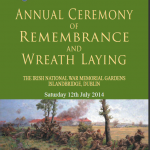 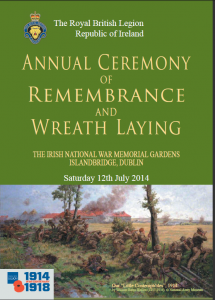 The annual ceremony of remembrance and wreath laying for the Irish dead of the First World War took place on Saturday 12 July at 3pm in the National War Memorial Gardens, Islandbridge, Dublin, at 3pm. The ceremony takes place on the Saturday closest to 12 July (in this case, 12 July itself), in recognition of the anniversary of the battle of the Somme.

The ceremony is arranged by the Royal British Legion with the co-operation and assistance of the state, and will involves a wreath laying, prayers of remembrance, recitals, and a parade of standards.

From History Ireland: The history of the National War Memorial Gardens.

Information on the Royal British Legion in Ireland can be found here. 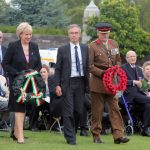 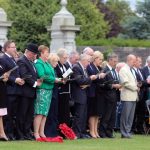 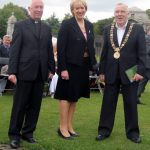 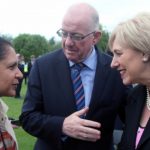 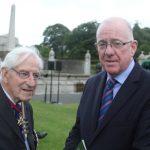