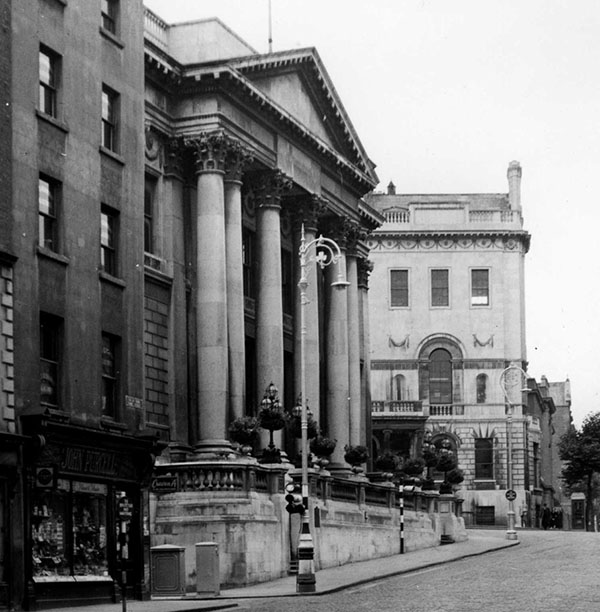 The lecture took place at 1.10pm in the Council Chamber.

Learn more about the lecture series.

From Century Ireland: The destruction of Dublin in 1916.