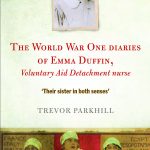 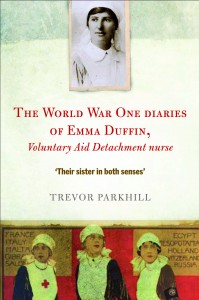 From the British Library: learn more about gender roles during and after World War One, and women in war propaganda.