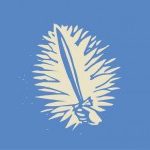 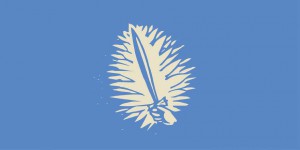 On Wednesday 11 May 2016 the Royal Irish Academy presented the sixth and final lecture in its lunchtime lecture series on ‘Intellectual life in Ireland 1910-1920’. This series accompanied an exhibition on the same theme. Nicola Gordon Bowe (NCAD) gave a lecture entitled ‘”The great need of modern Ireland is to be re-united with its past … through the intellectual cultivation of the country”: the latter days of the Celtic Revival in Ireland’.

From Century Ireland: Politics and the Irish language revival.