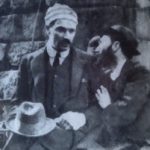 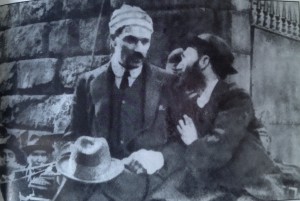 On 11 February the Irish Polish Society hosted a lecture by Pat Quigley entitled ‘Captain Jack White & the Revolution of the Soul’. White (1879-1946) was a British army veteran who became a Home Ruler, and was involved in the foundation of the Irish Citizen Army and the Irish Volunteers. Originally from an Ulster Protestant background, in later life he led a bohemian existence, becoming interested in mystical Christianity and left-wing politics, and a vocal critic of imperialism and sectarianism. The lecture is presented to mark the seventieth anniversary of his death in February 1946.

The lecture took at 7.30pm at 20 Fitzwilliam Place, Dublin 2, and was part of the Irish Polish Society’s commemoration of 1916 events.