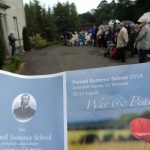 The 2014 Parnell Summer School took place from 10—14 August 2014 at Avondale demesne, Co. Wicklow, the ancestral home of Charles Stewart Parnell. The theme of the 2014 school was ‘War & Peace’, marking the centenary of the outbreak of the First World War. The programme for the 2014 school was intended to go beyond a concentration on the First World War, to consider broader issues of war and peace in the twenty-first century. Speakers at the 2014 school included L. Perry Curtis (Brown), John Horne (TCD), Heather Jones (LSE), Jeff Kildea (UCD), and Conor Mulvagh (UCD).

From Century Ireland: John Horne and Heather Jones discuss the outbreak of World War One. 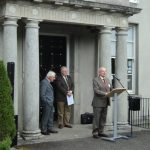 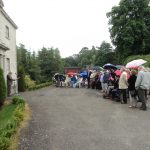 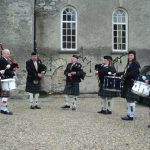