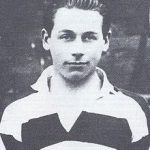 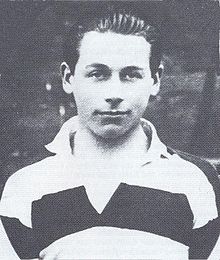 On 1 November 2014 a commemoration took place in Glasnevin Cemetery, Dublin to mark the 94th anniversary of the execution of Kevin Barry on 1 November 1920. Barry was 8 Fleet St, Dublin 2, on 20 January 1902. He was the son of a dairyman and was a student in University College Dublin; he joined the Dublin Brigade of the IRA and, on 20 September 1920, he and a number of others ambushed a group of British soldiers on Church St in order to steal their weapons. Three of Barry’s comrades were killed and he was captured. He was the first member of the IRA to be captured by the British since the Easter Rising of 1916; despite his youth, he became the first to be executed under new and draconion laws directed against the IRA. His death at such a young age, despite a campaign for clemency, made him one of the most famous republican martyrs of the war.

Speaking at the Glasnevin event, Aodhán Ó Ríordán TD, Minister of State at the Department of Justice and Equality and Arts, Heritage and the Gaeltacht with special responsibility for Equality, New Communities and Culture, remarked that ‘Kevin Barry was a young man who sought to build a greater country, a true Republic and his name gained international recognition 94 years ago today. His involvement in the War of Independence was a part of what he considered to be a call to the world of Ireland’s desire to be sovereign and free. It is perhaps apt therefore that we use his legacy to demand from ourselves, from our own collective internal sense of humanity & justice to build a world where no young person will ever feel the necessity to take up arms, and that no government will ever will use the death penalty as a means of exacting punishment’. 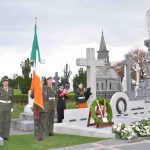 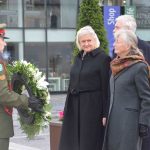 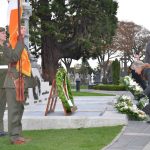 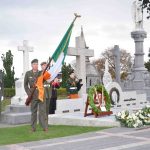 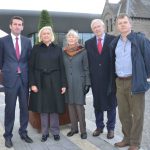 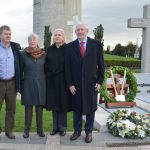