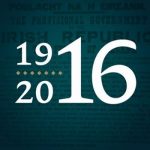 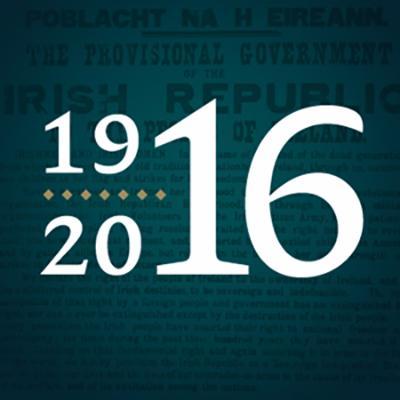 On Friday 1 January 2016 the state commemorative programme to mark the centenary of the Easter Rising officially began with a  ceremony in the Upper Castle Yard of Dublin Castle. The ceremony comprised two key elements: members of the Defence forces read the ‘Roll of Honour’ of those volunteers who lost their lives during the 1916 Rising, which was followed by a flag raising ceremony involving the three flags which were flown on O’Connell Street in Easter 1916: the Irish Citizen Army flag flown from the Imperial Hotel on O’Connell Street, the ‘Irish Republic’ flag and the National flag, which were both flown from the GPO. Music was provided by the Military Band and RTÉ Cor na nÓg. The ceremony concluded with the playing of the National Anthem.

President Michael. D Higgins, Taoiseach Enda Kenny, Lord Mayor Críona Ní Dhálaigh, Tánaiste Joan Burton and Arts Minister Heather Humphries were in attendance at the event, as were nationally and locally elected representatives and relatives of those who lost their lives in the Rising, and members of the public attended.

Watch the RTÉ report on the ceremony and learn more about the Ireland 2016 programme.